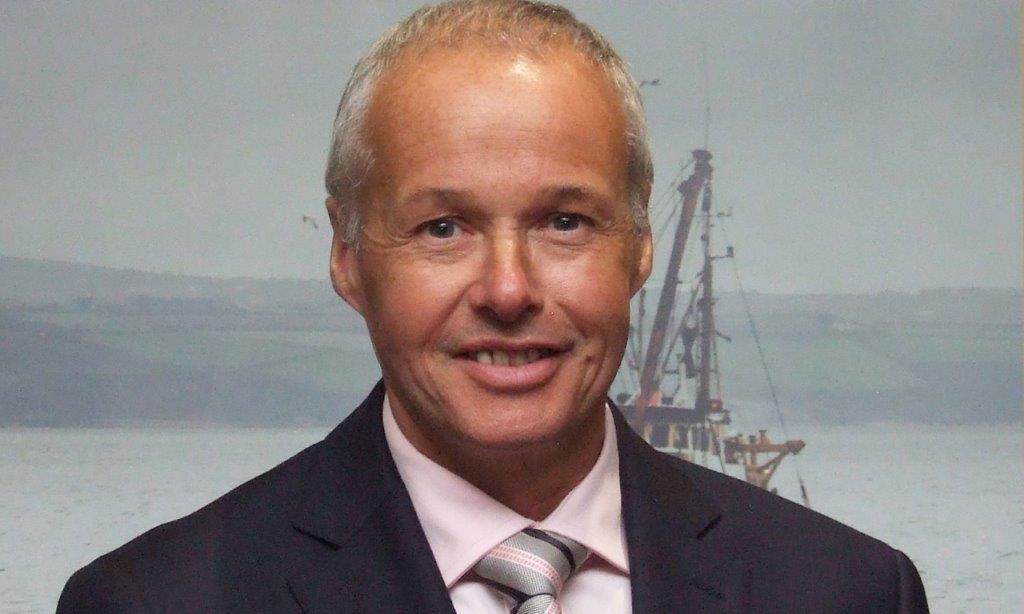 He takes over from Ross Dougal who had stepped down from the role due to ill health. A former fishermen and a past president of the SFF, Ian Gatt brings tremendous experience to the role at a time of intense political activity for the SFF following the Brexit referendum.

Mr Gatt said: ““I’m delighted to have been elected as President of the Scottish Fishermen’s Federation and would like to thank my predecessor Ross Dougal for his tremendous work in representing our fishermen. We all wish him well in his recovery.

“The industry is on a cusp of new era of fisheries management and it is important that we get things right and that the best possible deal is achieved for our fishing communities during the forthcoming Brexit negotiations.”

Bertie Armstrong, chief executive of the SFF, said: “Ian brings a wealth of experience to the helm of the SFF and his leadership will prove crucial for the challenges that lie ahead.”

About the Author: Denise Rae